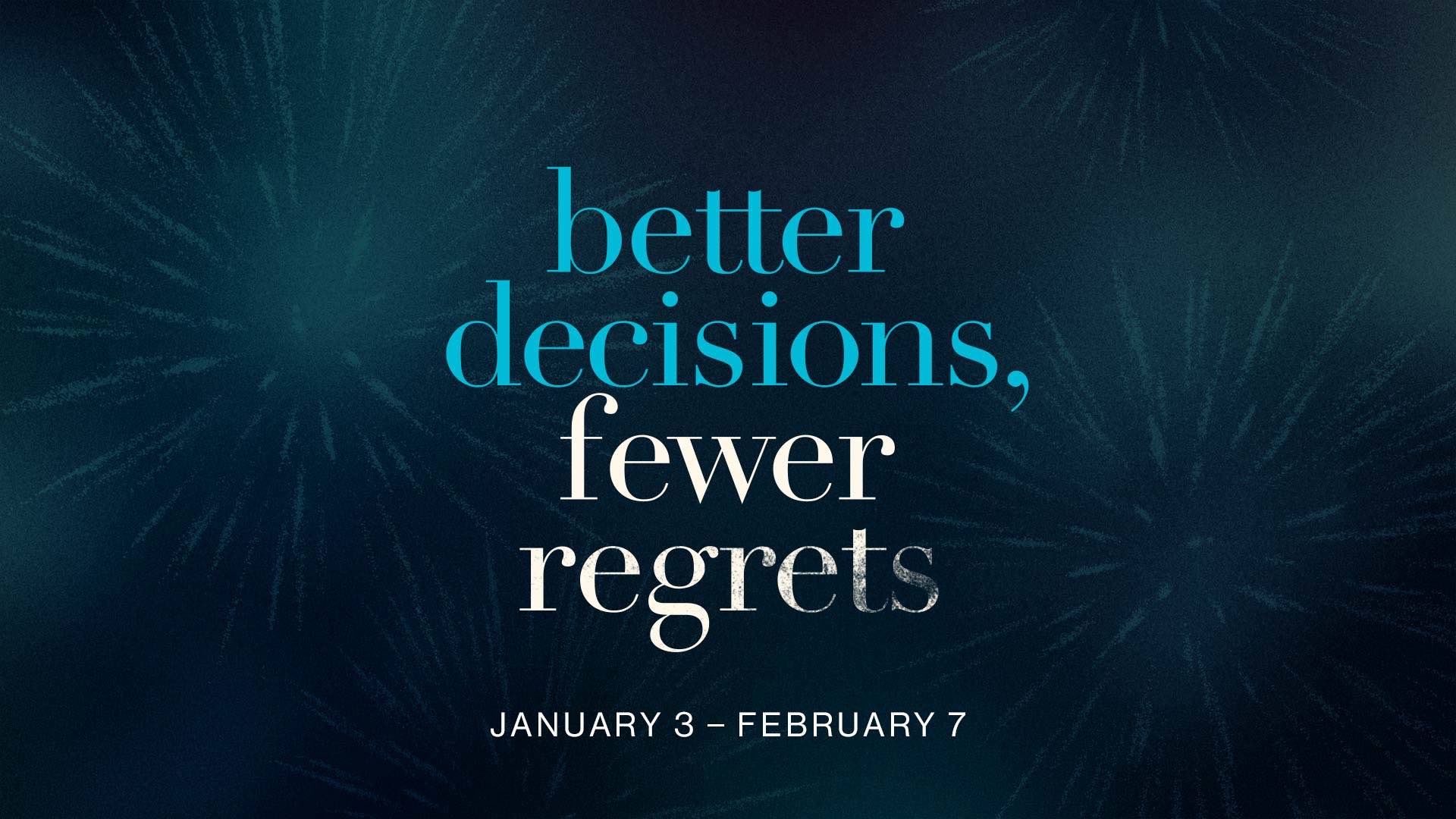 When we ask ourselves the right questions, answer honestly, then act appropriately, we make better decisions with fewer regrets. But what are the questions we should be asking? In this series, we'll discuss five of them. 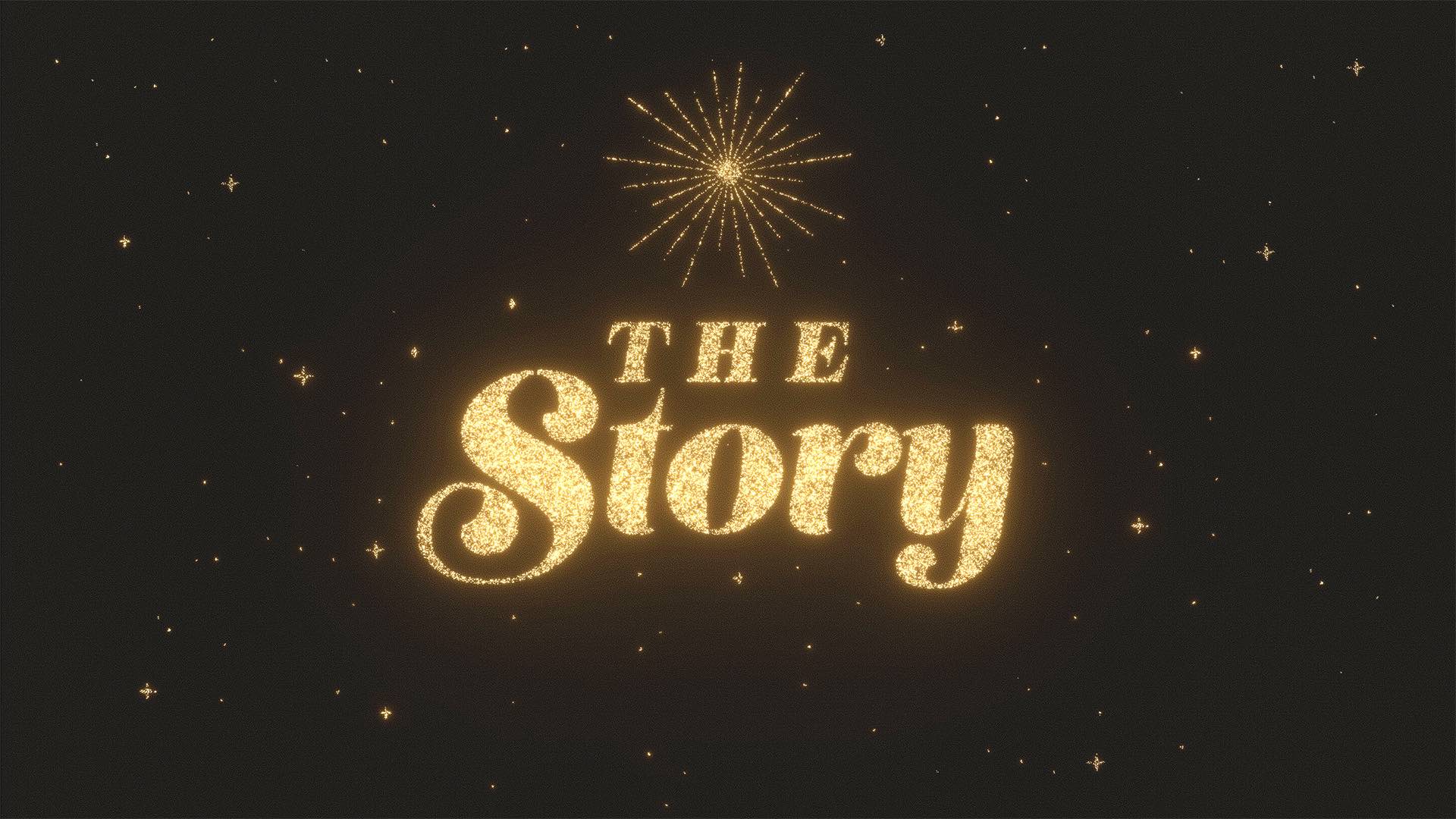 A one-of-a-kind telling of the Christmas story that will capture the imagination of the entire family. 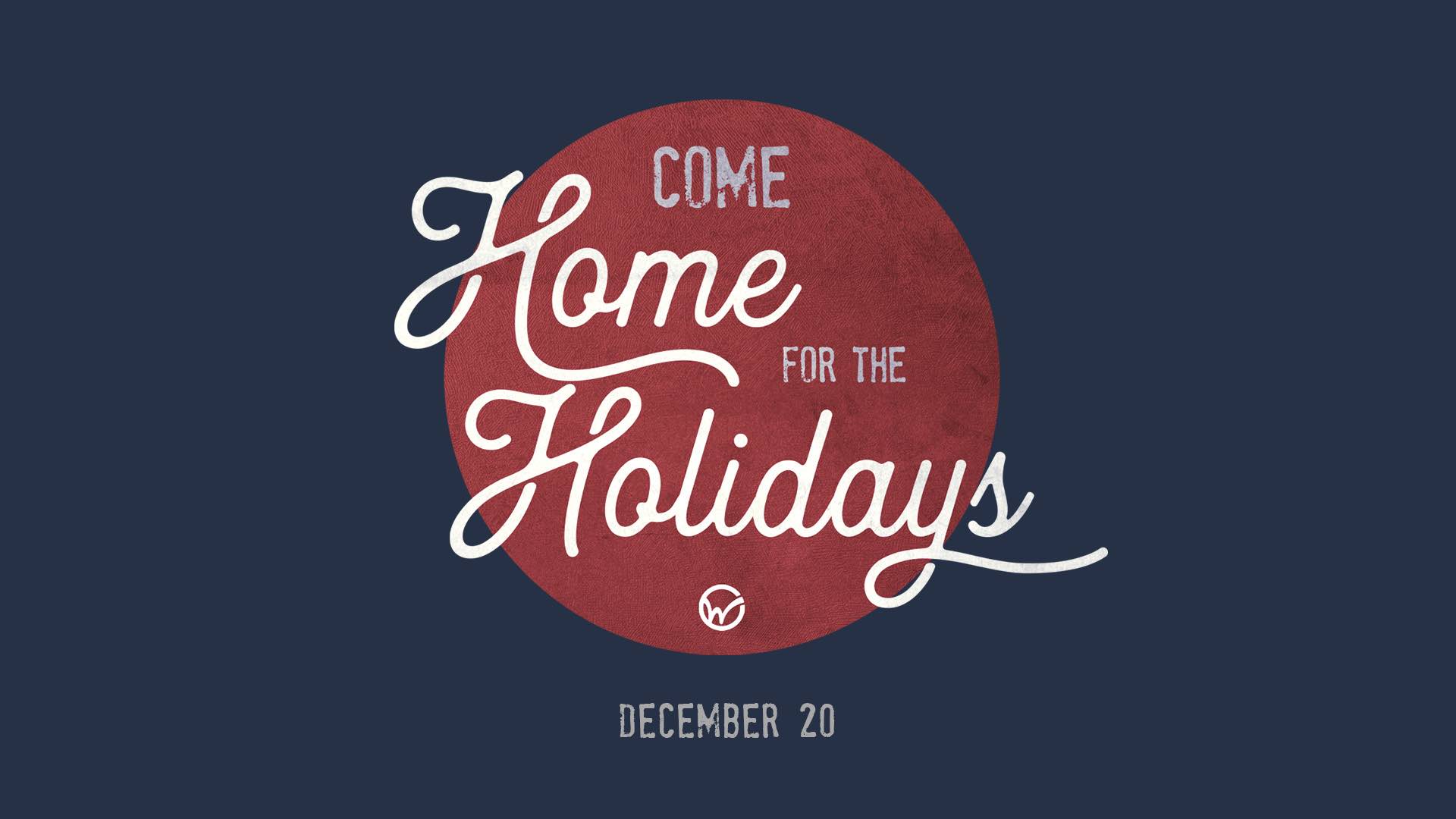 Come Home for the Holidays

The most frequently told Christmas story concerns a baby in a manger, and for good reason. A baby in a manger tells us the how and where of the first Christmas, but not necessarily the why. When telling his version of Christmas, John didn’t write about babies, animals, or shepherds. Instead of focusing on how or where Jesus was born, John wrote about why.