Jesus predicted that he would start a gathering, a movement . . . what we call church. And that church would spread all over the earth and outlast the Roman Empire. It would change the world. His prediction must have sounded outlandish to even his closest followers. But here we are, two thousand years later, and the Roman Empire exists only in history books, while Jesus’ gathering is still going strong. The church is the hope of the world because the church is the vehicle by which God is bringing the solution to mankind’s greatest problems: sin, sorrow, and death. 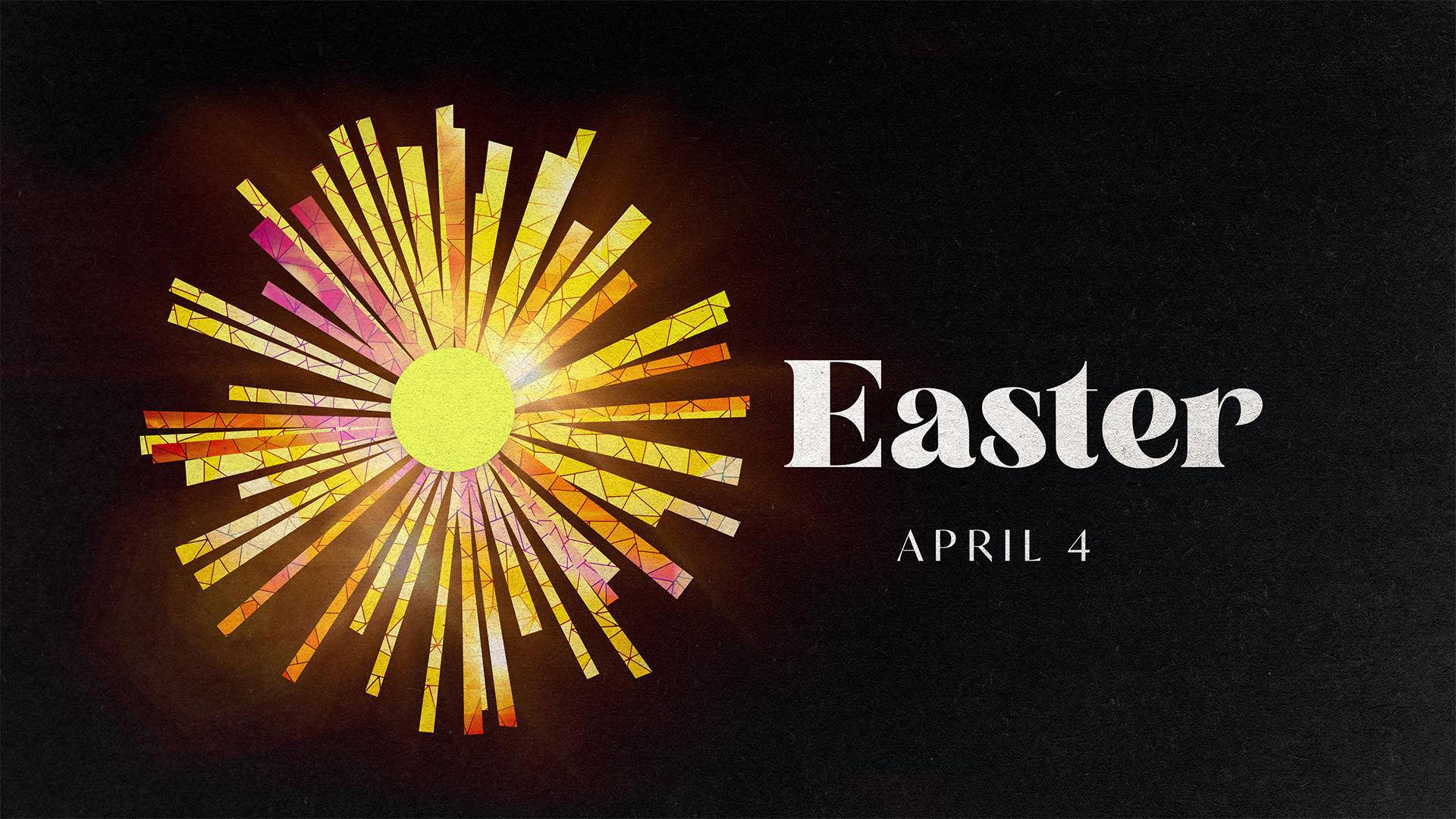 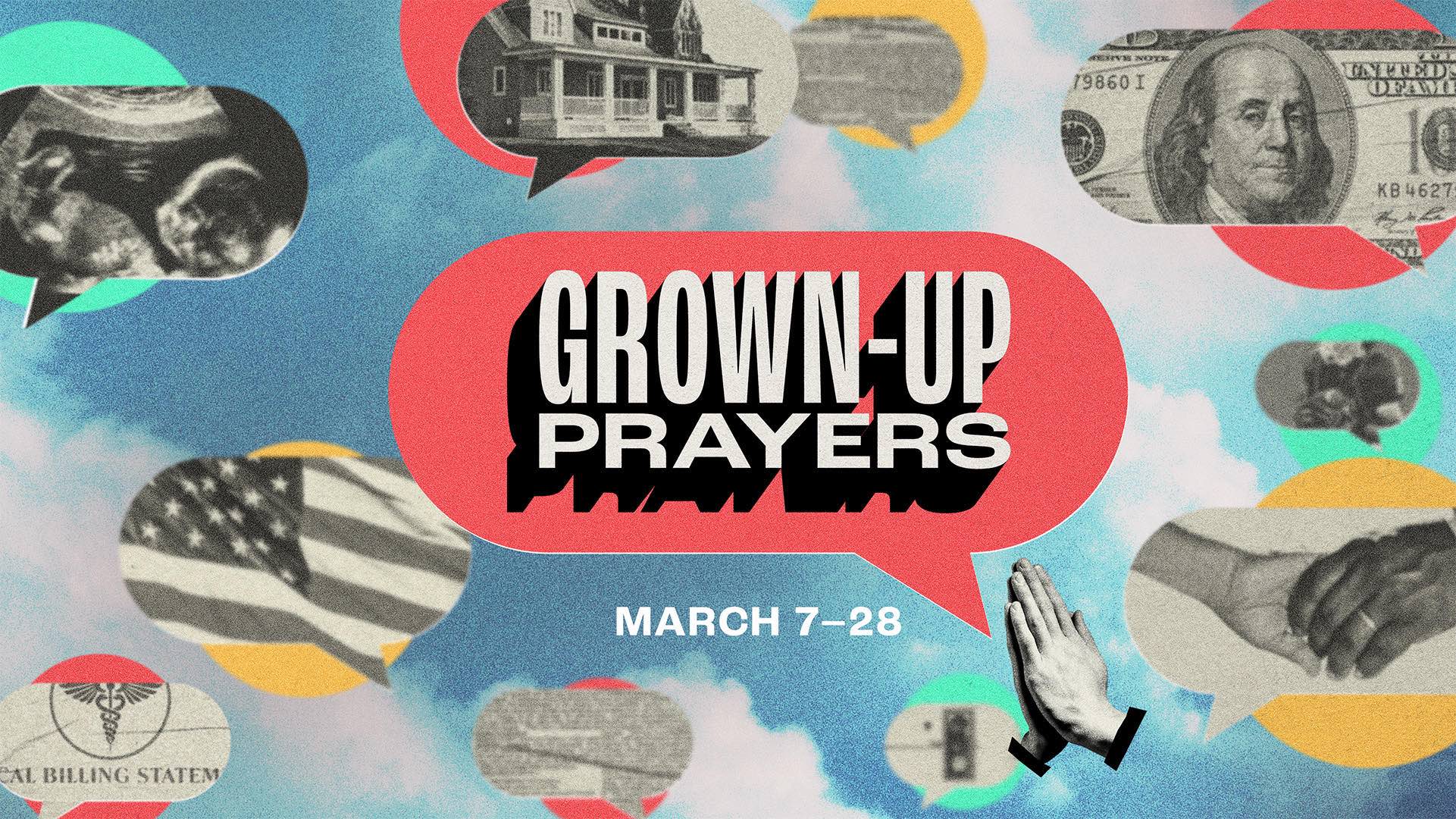 As children, many of us were taught to say our prayers. As we get older, we wonder, why should I pray? How should I pray? Does praying even work? Those questions deserve grown-up answers. 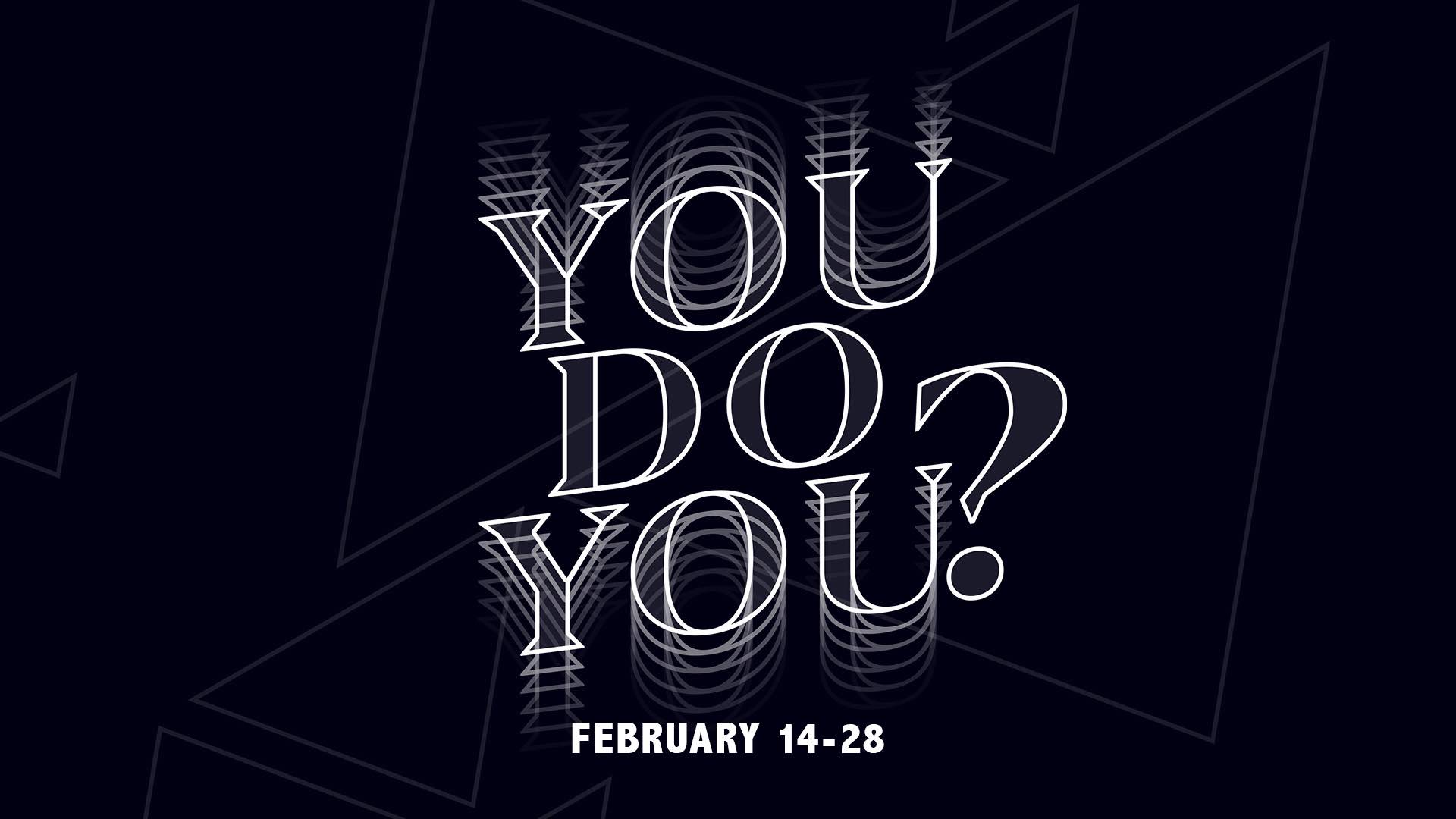 From the Enneagram to color-coded personality types, it can be wonderfully helpful to access various assessments and "get-to-know-yourself" tools. Yet you have to wonder: Why does all this exist, and why are we so enamored with it? Our preoccupation with self-discovery comes from a desire for better health; however, as with most things, there’s a twist. We often hear, “You do you.” In this series, we'll see what’s at the bottom of "you do you" and the truth behind it.