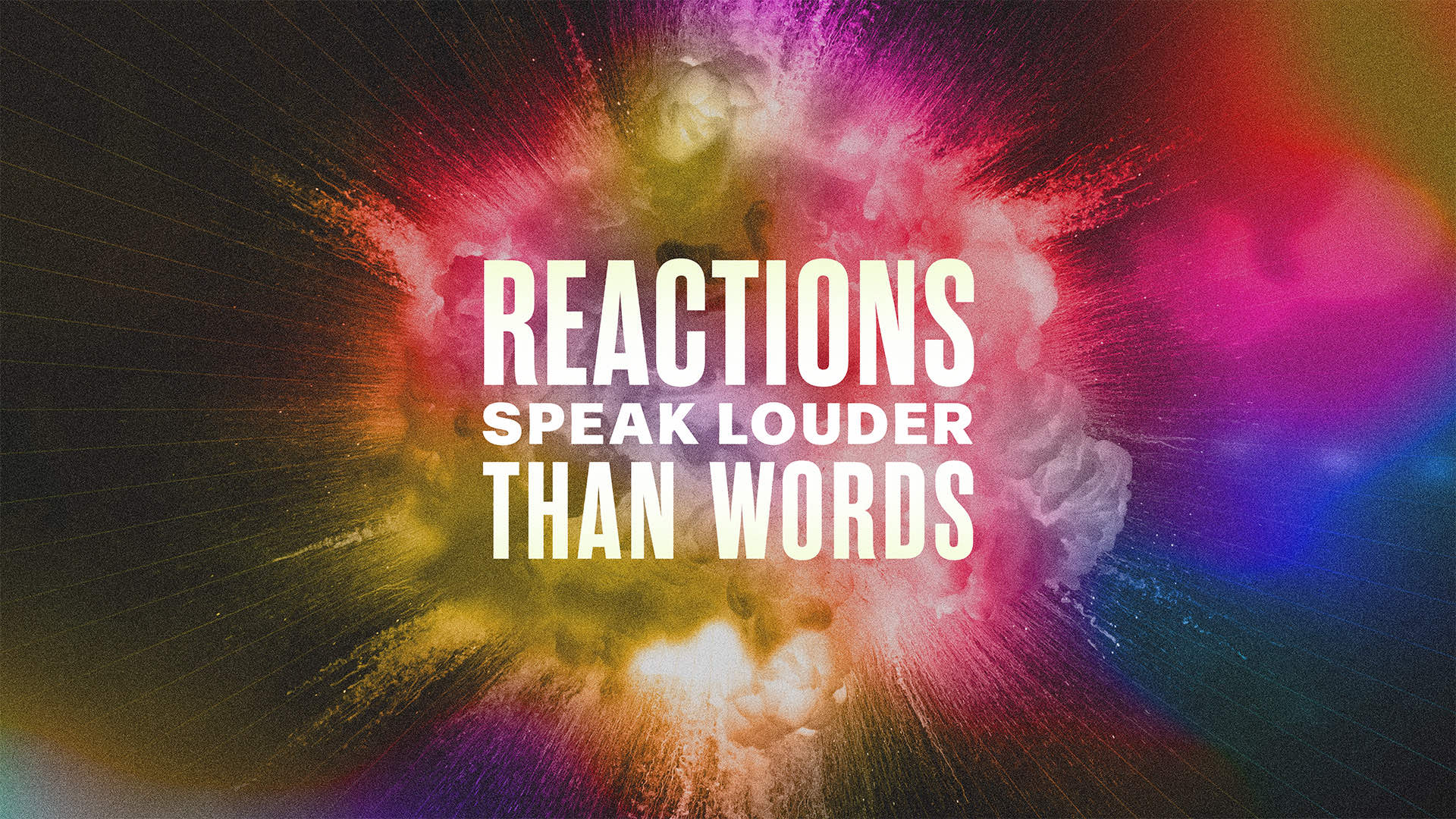 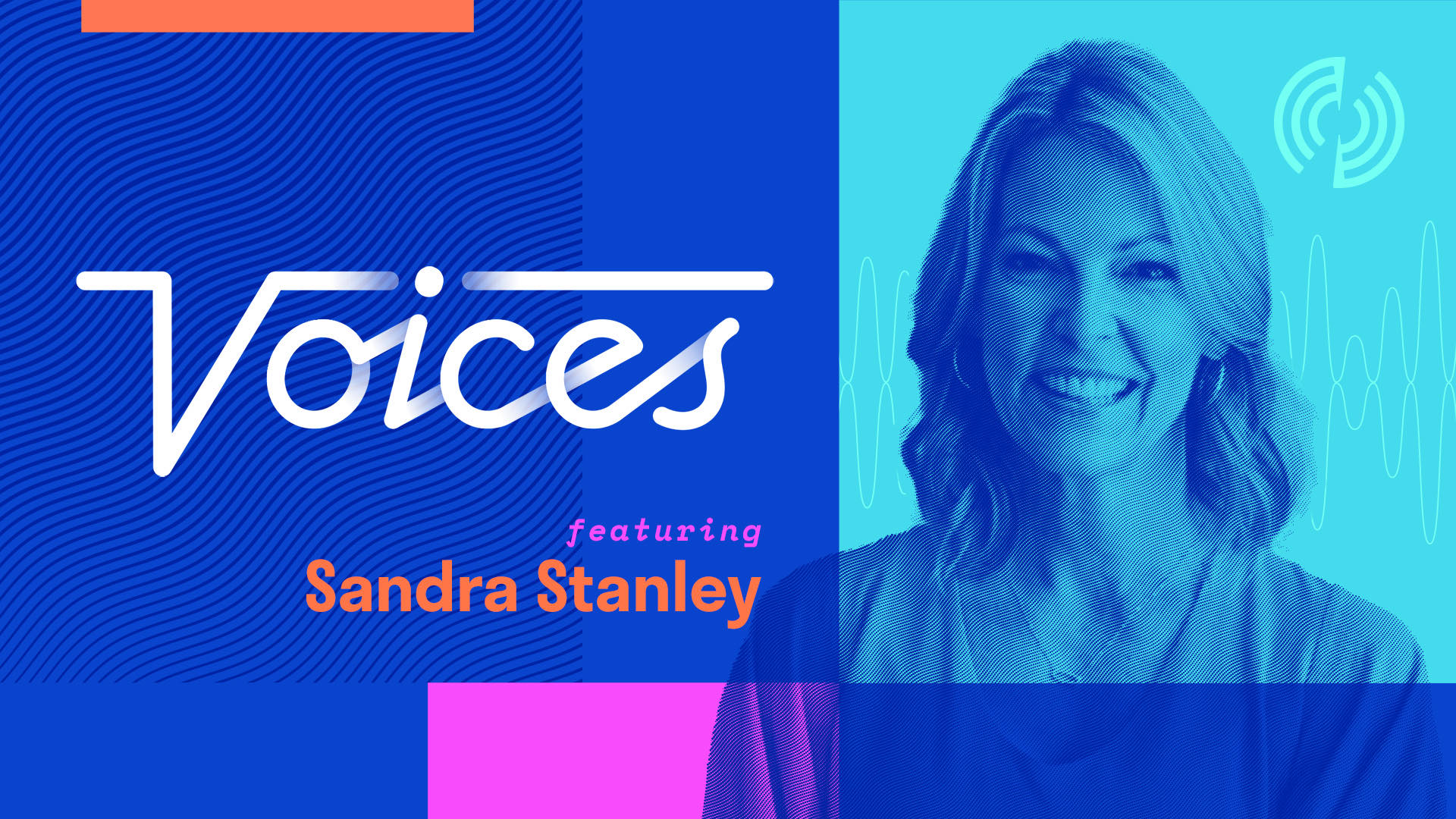 Sandra Stanley shares five wishes she has for all of us. 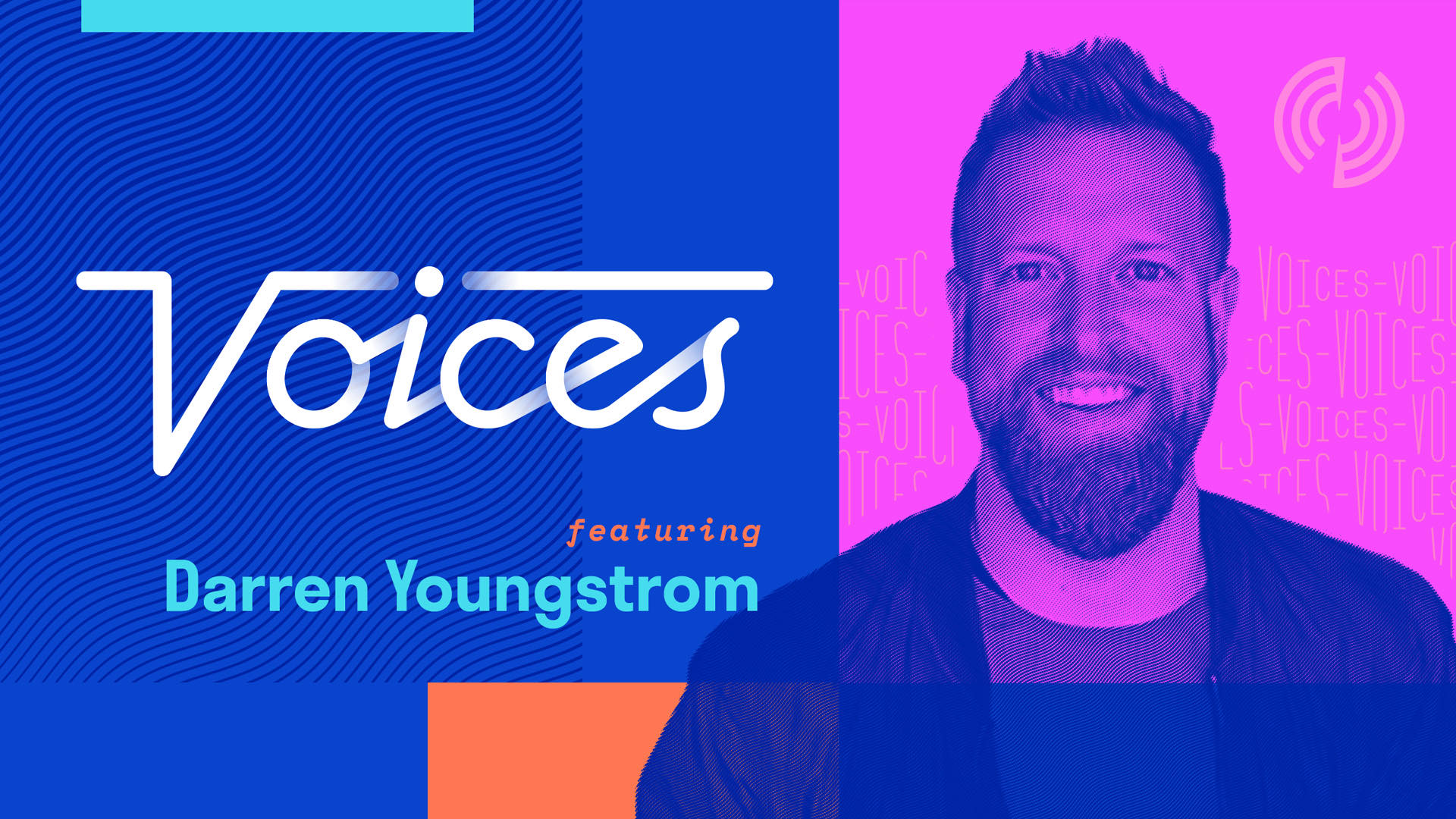